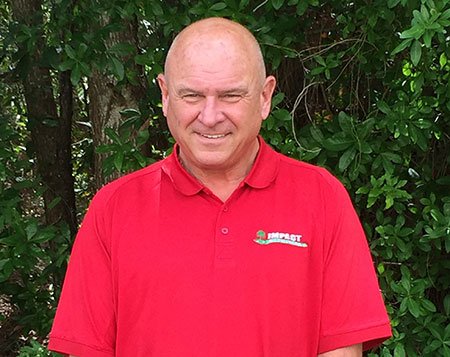 Joe was born and raised in West Palm Beach Florida and still resides in the area. His family has been involved in the landscape business from the time they arrived in Jupiter in 1920. Joe attended St Juliana Grade School, Cardinal Newman High School and the University of Florida where he studied Ornamental Horticulture in the School of Agriculture. He has been around the landscape industry his entire life. He began working with his father in the business during summer breaks from school, to developing a state-wide landscape, irrigation, and sod division for DiVosta Homes which he ran for 23 years.

After leaving Pulte/DiVosta in 2007 he decided to start his own landscape company when the housing market was crumbling. Through hard work and perseverance Impact Landscaping and Irrigation LLC has grown every year since 2007. Impact is family owned and operated, and has grown to a family of 450 employees. 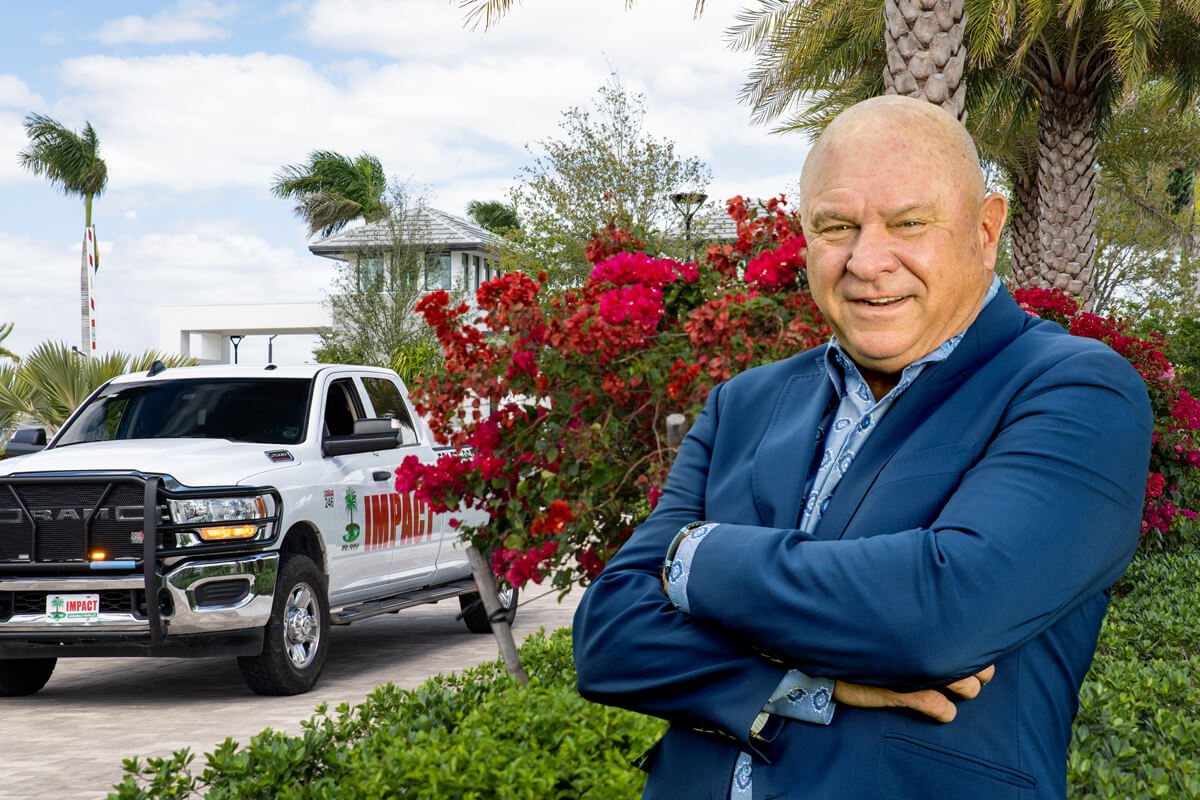